ERBUD contracted again by the Ministry of National Defence

The construction tycoon is developing cooperation with the Ministry of National Defence. The ERBUD Group will perform construction works in the places where troops are to be stationed in Trzebień. The contract value is PLN 32.9 million (net). Last week, the company announced the signing of a contract and the commencement of works related to the construction of the Intermediate Staging Base (ISB) in Świętoszów (Lower Silesia Province).

“Over the past 30 years, ERBUD has developed a reputation as a reliable partner capable of implementing the most demanding projects. Gained references and unique know-how allow us to effectively compete in public tenders. Signing another contract with the Ministry of National Defence confirms the strong market position of the Group,” says Jacek Leczkowski, Vice-Chairman of ERBUD S.A.

The construction of the camp in Trzebień is another contract concluded between the leading Polish construction group and the Ministry of National Defence. ERBUD will also build an Intermediate Staging Base (ISB) at military complexes no. 8676 and 8706 in Świętoszów. The aim of the project is to provide temporary accommodation for 1,200 soldiers of allied forces and to create accompanying infrastructure, including: preparation of a paved area for tents, construction of roads and parking lots, installation of external peripheral and internal lighting and the base sound system. The contract value is PLN 37.16 million net.

The ERBUD Group has had the best year in history. In 2021, the leading Polish construction company increased its revenues by 39% to PLN 3.1 billion. The Group's normalised EBIT (net of the impact of one-off events) amounted to PLN 130 million (an increase of 85% y/y), and the normalised net profit increased by 87% (y/y) to over PLN 94 million. 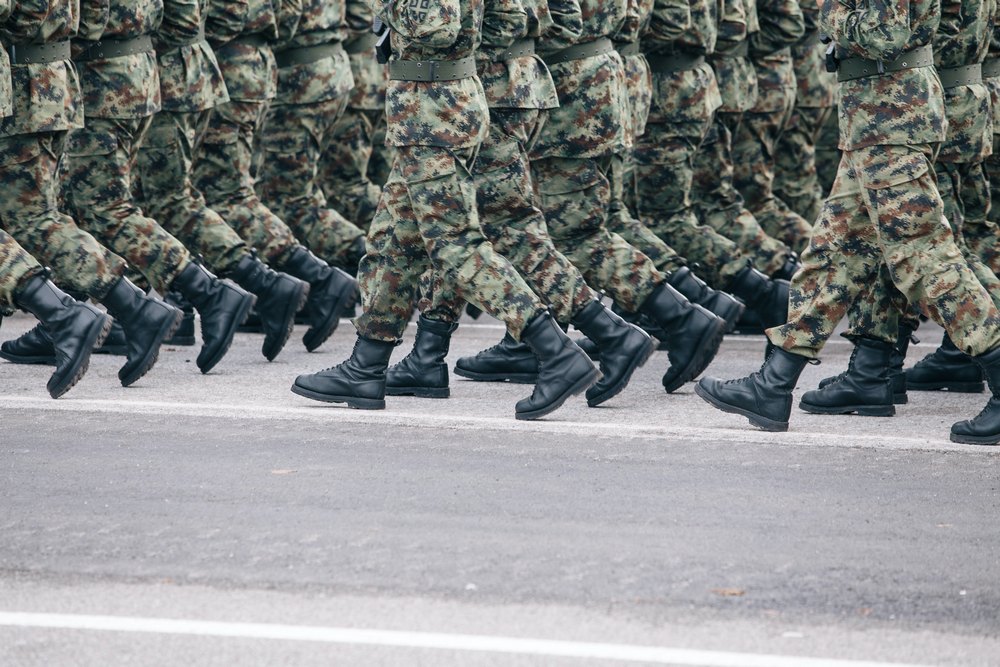