Extraordinary completion of the PBB presidency. ERBUD FILM FESTIVAL for the construction industry takes off

“60 kilos of nothing” directed by Piotr Domalewski will inaugurate the first Construction Film Festival in Poland: ERBUD FILM FESTIVAL. The event culminates the two-year presidency of Poland’s leading construction group in the Alliance for Safety in Construction (PBB).

The ERBUD FILM FESTIVAL, which commences today (21.01.22), will include ten films on construction in categories such as health and safety, foreign film, Polish film, family cinema and short production. For ten days of the ERBUD FILM FESTIVAL, every day at 6 p.m. a different film will premiere, which will be available for the next 24 hours. Access to the platform has been granted to the employees not only of the ERBUD Group, but also of all the other 14 companies associated in the PBB. The festival schedule is available at: https://erbudfilmfest.pl/.

The event is the final chapter of ERBUD’s presidency of the Alliance for Safety in Construction - an initiative of 14 major construction market players aimed at raising OHS standards in Poland.

– The past two years have undoubtedly been an exceptional period. Shortly after ERBUD took over the presidency of PBB, the COVID-19 pandemic exploded, fundamentally transforming reality, not only that on construction sites. Despite the unprecedented conditions, the underlying principles have not changed. Safety was, is and will be one of the factors on which the success of any construction project depends. During the festival, we particularly recommend a series of films concerning occupational health and safety – states Jacek Leczkowski, Vice-President of ERBUD S.A., who acted as PBB President during the two-year presidency.

According to the European Statistical Office, between 2009 and 2018, among all European Union countries, it was Poland that improved safety on construction sites to the greatest extent. From being the country with the highest number of fatal accidents per 100.000 employees (21.49), Poland has the lowest rate of the most serious incidents (5.18), ahead of Austria (6.11), France (7.98) and Belgium (8.33). The safest construction sites can be found in the Scandinavian countries as well as the UK and the Netherlands.

In the last two years, the Alliance for Safety in Construction has implemented a number of initiatives aimed at improving safety on Polish construction sites. Among other things, preventive programmes have been implemented in two crucial areas, i.e. work at heights and vertical transport, resulting in “Guidelines for collective protection” as well as the principles of transporting materials on construction sites. Recently, we have also managed to involve the General Directorate for National Roads and Motorways (GDDKiA), the largest public contracting authority, in our cooperation, with the result that over a dozen consensus standards have been implemented in the terms of reference for contracts.

The Alliance for Safety in Construction is an initiative of leading Polish general contractors aimed at improving safety on construction sites.
This is primarily a matter of developing an OHS culture, the lasting effect of which is to improve safety and eliminate accidents through the development and introduction of a number of system solutions and good practices. 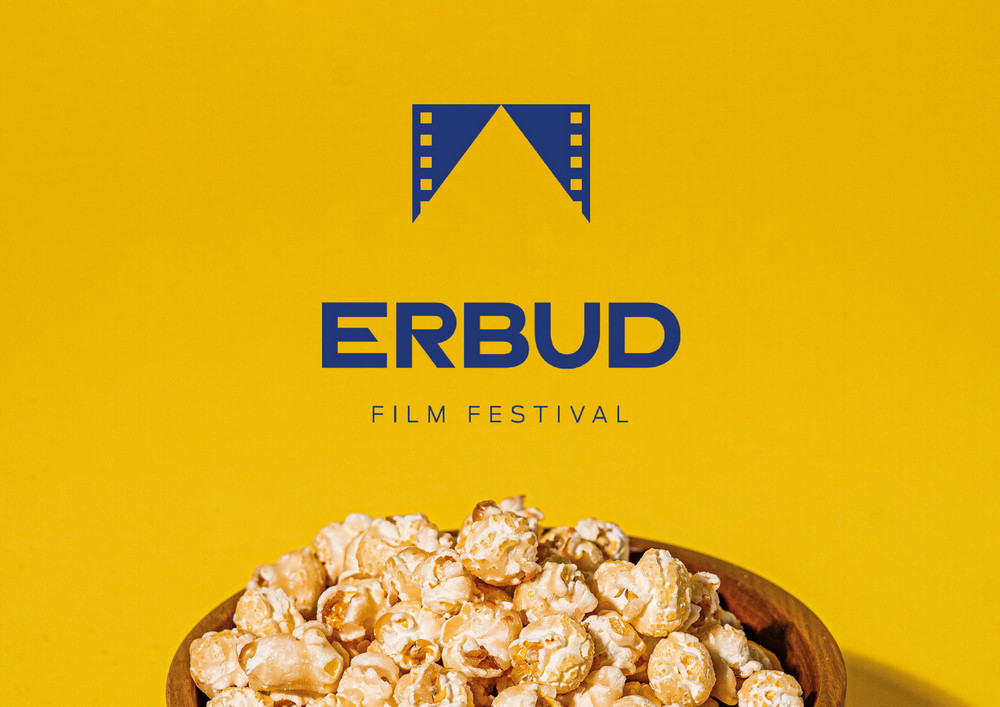 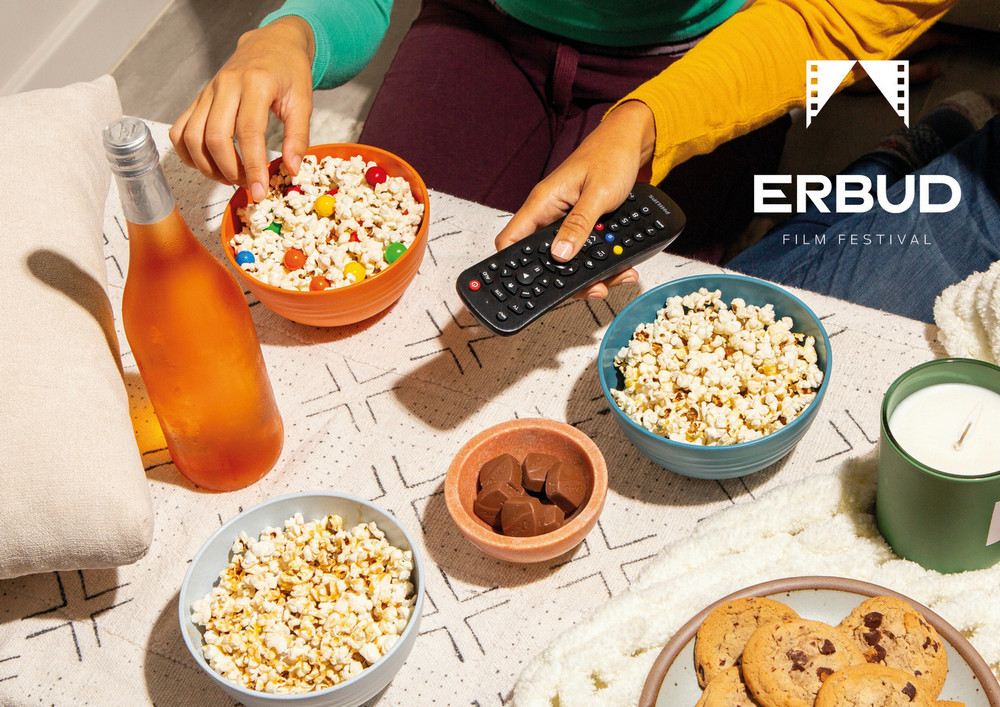