ERBUD S.A. signed a contract worth PLN 41.4 million net for the expansion of the production plant in Mirków for Robert Bosch GmbH.

The Bosch facility in Mirków near Wrocław has been operating since 2003, and in 2008-2009 it was also expanded by ERBUD. The current contract provides for a 25% increase in size and includes adding another warehouse and logistics hall, two buildings, one of them with a high-storage warehouse, as well as technical and road infrastructure, including a parking lot for trucks. The completion date is set at the end of the first quarter of 2023 while the works are to begin at the end of March this year. The contract will be carried out by the Wrocław branch of ERBUD.

“This contract is double satisfaction for us. Firstly, it is an occasion for further development in the promising area of warehouse construction. Let me remind you that in December we signed a record contract for PLN 300 million net for the Lidl Błonie distribution centre. Secondly, Bosch is an important customer for us, who commissioned us to expand the Mirków plant 15 years ago, and we are glad that they chose us again,” said Jacek Leczkowski, Vice-Chairman of the ERBUD Group.

ERBUD has extensive experience in the construction of warehouses and industrial facilities. The largest contracts of the Group in this area include the Jaworznicki Industry and Technology Park in Jaworzno and the research and development centre for Unilever in Poznań. Also there are two distribution centres for Lidl under construction now: in Dobroszyce near Oleśnica and in Piorunów near Warsaw, as well as a production hall for DGS Diagnostics in Rosnówek in the West Pomeranian Province. 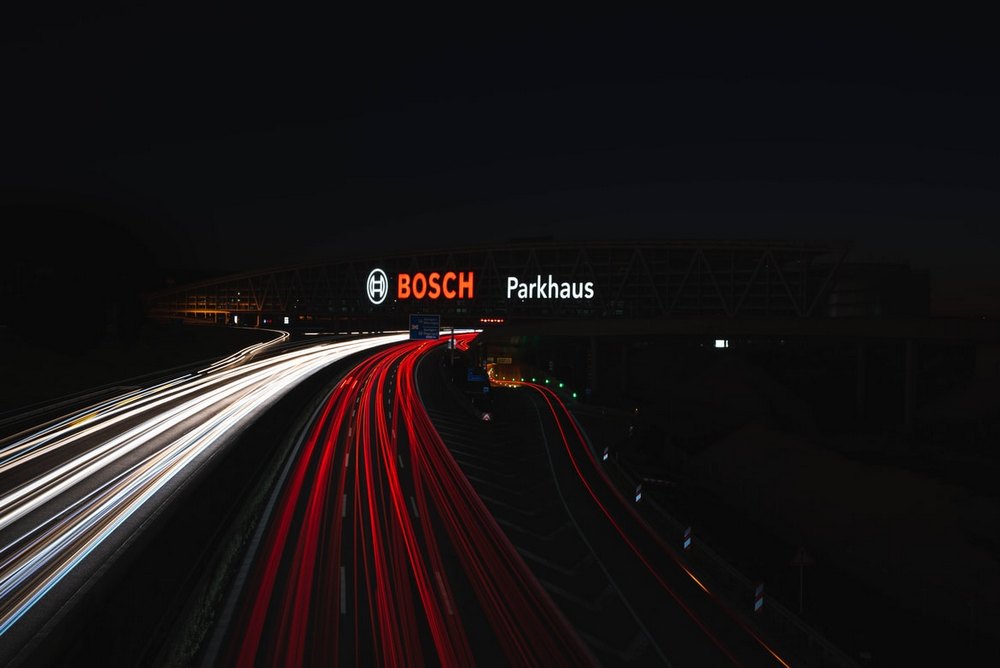