ERBUD will produce modular facilities under the MOD21 banner

The ERBUD Group company specializing in modern modular wooden construction will be called MOD21. Ultimately, this new branch of business is to provide ERBUD with PLN 1.5 billion in revenue annually.

- We are working intensively on the development of our newest start-up. We already have a hall in Ostaszewo, near Toruń, we employed key managers, and ordered modern production line. We are happy that we can now officially announce the name of our new project. In MOD21, we will produce modular wooden facilities, the sale of which should start in the middle of next year - says Dariusz Grzeszczak, President of ERBUD.

The name MOD21 consists of two parts - the first is "mod", referring to the core business of the new company. - We made a thorough research. It turned out that no German company has so far appropriated associations with the words "module", German "modul" or English "module". The names derived from places, surnames or related to wood or other prefabrication technology the most often. We are happy that we managed to appropriate "mod", although it is associated not only with modules, but also with something fashionable and modern, "modern". On the other hand, the name read backwards is "home" (Polish “dom”) - we are moving away from associations with "houses", but our brain, seeing this inscription intuitively, has a chance to put us immediately in the construction industry - explains Radosław Górski, member of the ERBUD management board, responsible for the development of the modular construction area in the Group.

The second part of the name is the number "21". - Regardless of whether someone reads it in Polish, German or English, and maybe in the future Swedish, Finnish or another language - we do not impose it. Number "21" will symbolize the 21st century, the 21st year. It is a point, an ideal, perfection in card games. The sequence of 2 and 1 is code from programming, and this places us in something numerical, technical, digital. At the same time, it is associated with something "working", as if someone had created a "mod" folder years ago - because modules and "21" - because in 2021. In Germany, the year 21 is associated with hope and peace, with something that followed the terrible year 2020 as the pandemic was raging. The year of the new opening - explains Teodor Kaczmarczyk, president of the management board of the new company, MOD21, with over 30 years of experience in modular construction in Germany.
MOD21 focuses on the construction of large modular facilities made of wood - hotels, office buildings, dormitories, hospitals, public buildings. With full production capacity, the company plans to produce 375 m2 of modular space per day. Within 10 years, it intends to generate revenues of PLN 1.5 billion from this segment with an operating profitability of at least 5-10%. In the first place, the offer is addressed to German customers. The value of the German market is over EUR 3.7 billion and is forecast to triple in the next decade.
The development of the modular segment is in line with the long-term strategy of the ERBUD Group, which focuses on ecology and green transformation - ONDE, a company specialized in construction for renewable energy, made its debut on the Warsaw Stock Exchange, in June this year. Both companies, ERBUD S.A. and ONDE S.A., successfully passed a restrictive audit and certification to be the first companies in the construction sector to receive the prestigious European environmental quality certificate, i.e. EMAS.
The premiere of the name MOD21 took place symbolically on November 21, 2021 at 21:21. Strategic agency One11 from Warsaw assisted ERBUD in developing the new name of the company. At the same time, the MOD21 website in three language versions and the campaign of the new company in ERBUD's social media were launched. 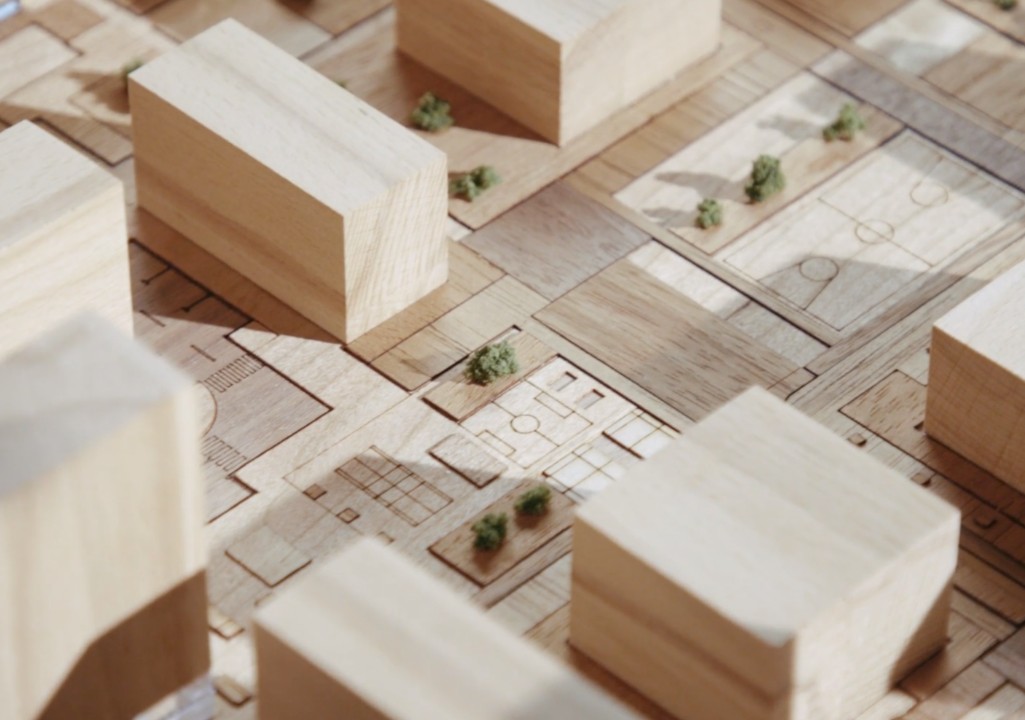